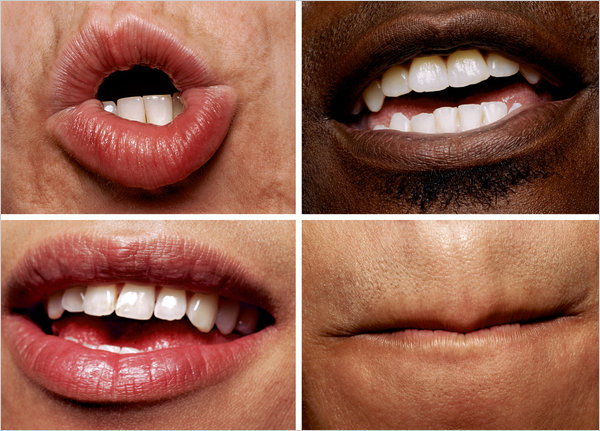 Does Your Language Shape How You Think?

"Seventy years ago, in 1940, a popular science magazine published a short article that set in motion one of the trendiest intellectual fads of the 20th century..." Read more...

Seems that we can conclude that Whorf wasn't quite the fool the opening paragraphs make him out to be. This looks to be an interesting book. I won't have time to read it but I hope Ron Silliman will keep an eye out for reviews. [He did: HERE is one.]

Guy Deutscher is an honorary research fellow at the School of Languages, Linguistics and Cultures at the University of Manchester. His new book, from which this article is adapted, is “Through the Language Glass: Why the World Looks Different in Other Languages,” to be published this month.

Linguistics has long shied away from claiming any link between a language and the culture of its speakers: too much simplistic (even bigoted) chatter about the romance of Italian and the goose-stepping orderliness of German has made serious thinkers wary of the entire subject. But now, acclaimed linguist Guy Deutscher has dared to reopen the issue. Can culture influence language—and vice versa? Can different languages lead their speakers to different thoughts? Could our experience of the world depend on whether our language has a word for "blue"?

Challenging the consensus that the fundaments of language are hard-wired in our genes and thus universal, Deutscher argues that the answer to all these questions is—yes. In thrilling fashion, he takes us from Homer to Darwin, from Yale to the Amazon, from how to name the rainbow to why Russian water—a "she"—becomes a "he" once you dip a tea bag into her, demonstrating that language does in fact reflect culture in ways that are anything but trivial. Audacious, delightful, and field-changing, Through the Language Glass is a classic of intellectual discovery.
Email Post