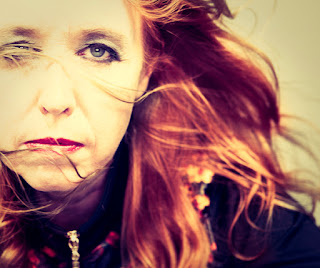 TO HACK, TO BECOME IMMUNE: AN INTERVIEW WITH AASE BERG

I am smitten. Completely dumbstruck. I don't even remember how I found out about Aase Berg but it was some online source that I clicked on. I don't remember quite why I bought Remainland but I did and I am only part way through it. So I should not be saying this - but these poems are... I guess maybe they are what I have been looking for for a long long time. Time will tell, but I don't feel like this very often. Thanks largely to Johannes Goransson (who was a student of Jed Rasula!) I don't have to learn Swedish - at least not yet.

Here is a list of some sources - for me as much as for readers:

The Swedish edition of Mörk Materia contained collages by Tom Benson. Three of them are shown here. This is the one for "Mare Imbrium": 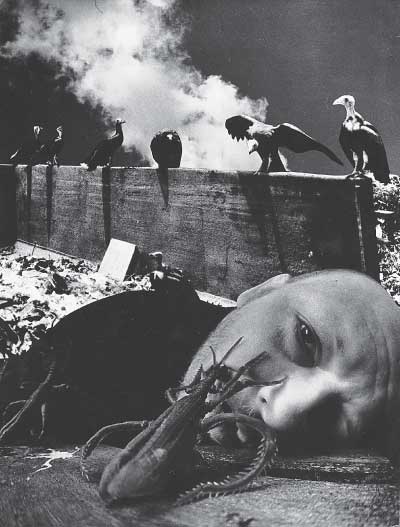